Members of our armed forces, particularly those who have been deployed in warzones, deal with many issues beyond the battlefield. Many suffer from severe post-traumatic stress syndrome (PTSD) brought on by combat experiences. For others, merely reintegrating into society at home can be stressful and challenging. While drug use is strongly discouraged in the armed services, many veterans know that there is a general culture of acceptance of alcohol abuse. Soldiers, seamen, airmen and Marines work hard — and tend to play hard. For many vets, however, this cycle becomes an addiction and begins to affect their health and their relationships.

RehabHotline has created this infographic to inform viewers of the problems service members face with substances and also as an outreach tool to let veterans and their families know that they are not alone if they are dealing with chemical dependency problems. There is help available.

Substance abuse is attributed to a number of causes, some genetic and others due to societal aspects. High stress, long hours, and fatigue are commonly cited causes of substance abuse, in addition to remote supervision and easy access to substances. Sometimes, even boredom can cause one to abuse drugs, the use of which has attributed to about four billion lost work hours in the United States alone.

Americans consume 60% of the world’s illegal drugs, so it’s a domestic issue that many should be aware of. Whatever the trigger, substance abuse can lead to decreased motivation at work. Studies show that workers reporting illicit drug or alcohol use are more likely to skip work over two days in a month, while also using sick time leave three times more frequently than the average worker. They were also more likely to miss more than two days of work because of injury, the chance of which increases when under the influence of drugs or alcohol. 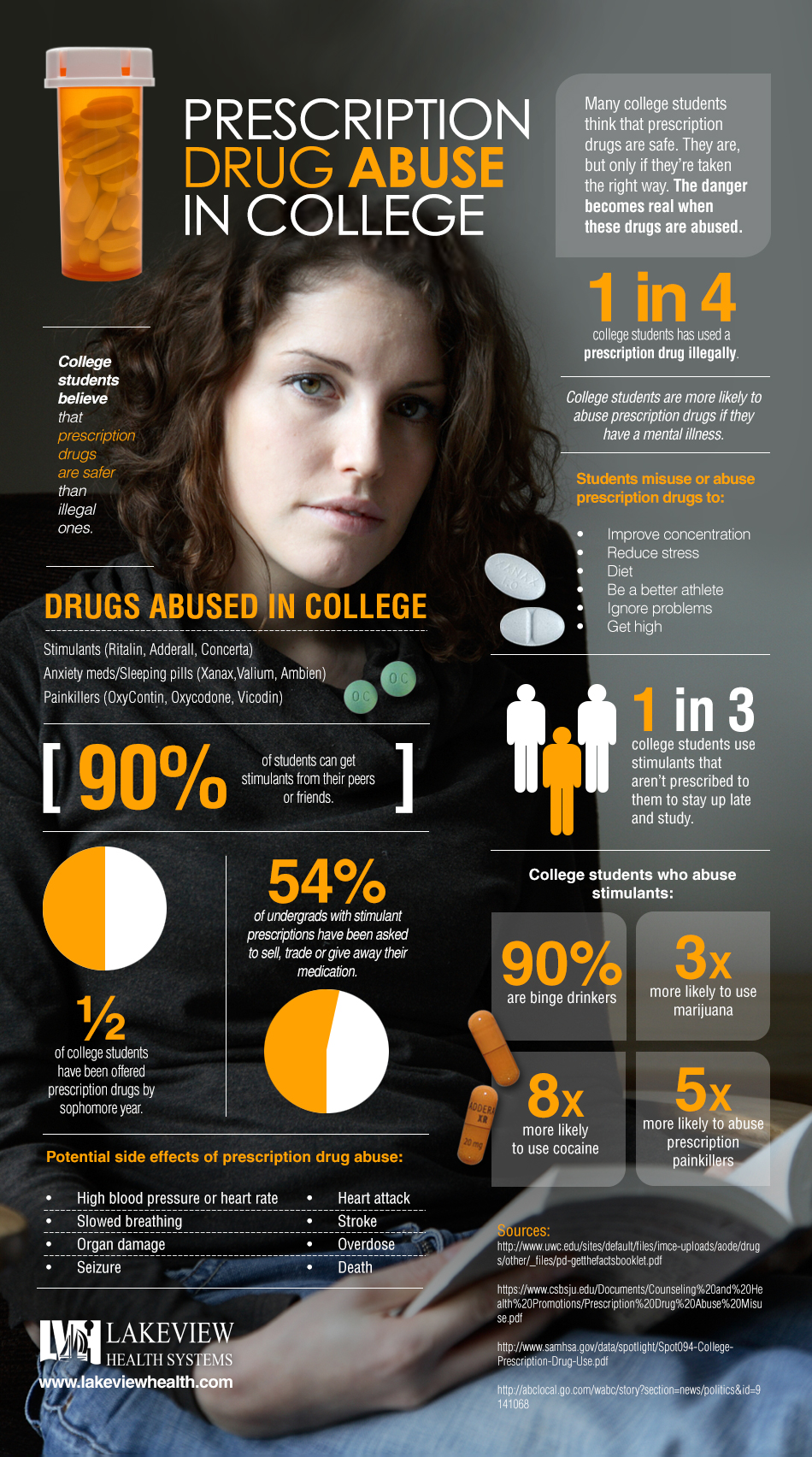 College students have to balance classes, projects, tests, clubs and social life. It’s a lot to handle! But what if there was a pill that could help you ace your classes? Seems too good to be true and it is. Learn more about the dangers in our infographic: Prescription Drug Abuse in College.